Carl Clemencich has a long history of volunteering in the Allen community. He appreciates Allen’s community spirit and believes its parks, schools and city facilities make it a wonderful place to live, work and play. Clemencich was elected to Allen City Council in 2017 and reelected in 2020.

In addition to his service on city and school boards, Clemencich volunteers with the Allen Citizens Emergency Response Team (CERT), Allen Police Department Citizens on Patrol and Habitat for Humanity. He has also participated in the Allen Citizens Fire Academy, Citizens Police Academy and Collin County Sheriff’s Office Citizen Academy.

Clemencich is a certified public accountant (CPA) with over 30 years’ experience in finance and corporate accounting. He holds a B.S. and M.S. in accounting and an M.B.A. in corporate finance.

Appointed by Mayor unless otherwise noted 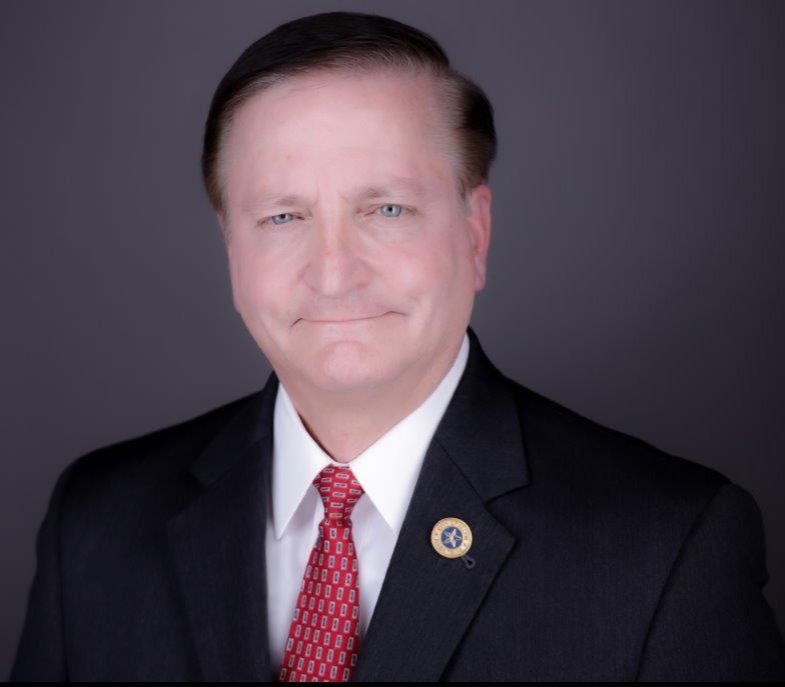